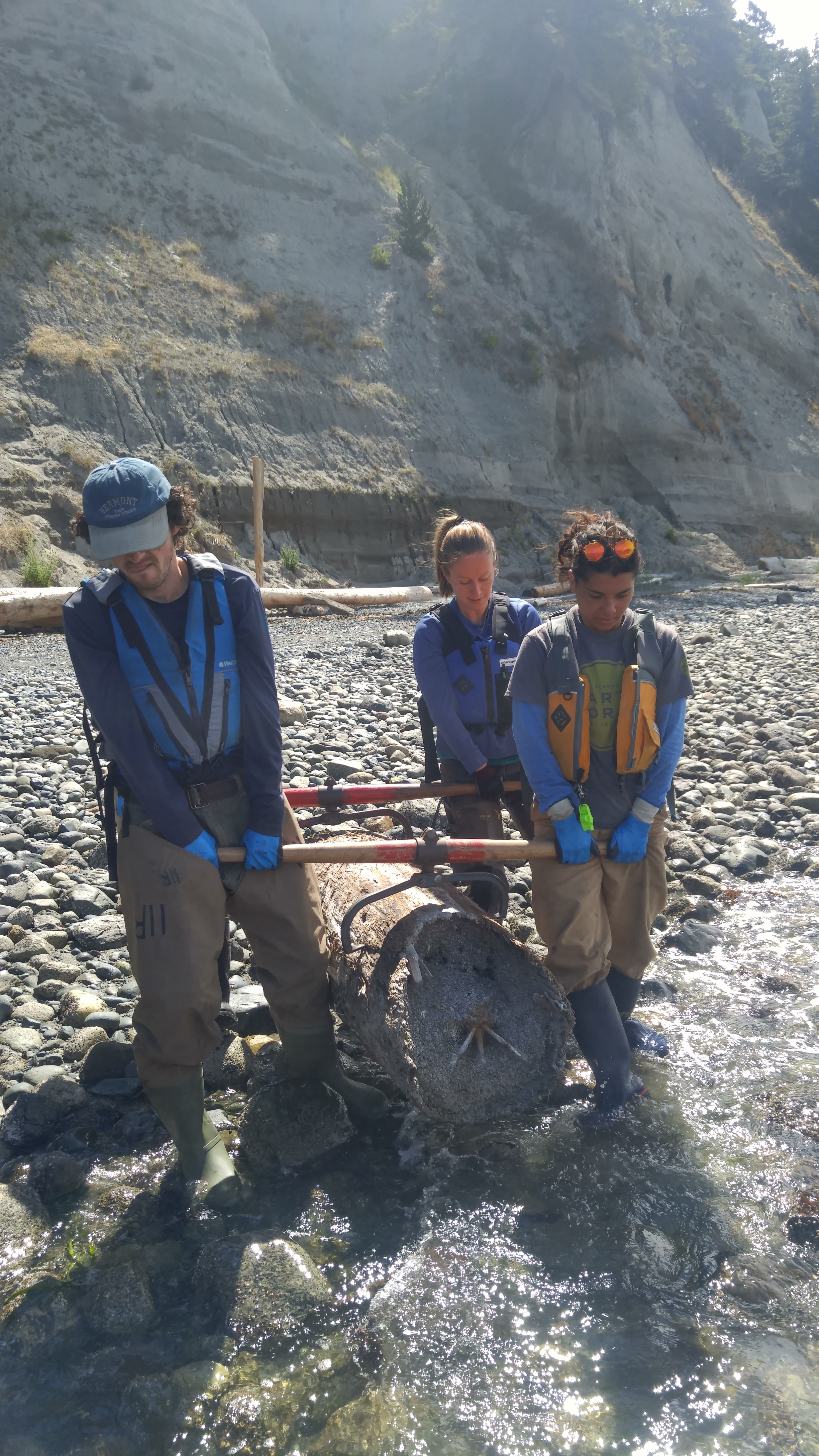 Over the last three years, more than 400,000 pounds of creosote treated wood and marine debris have been removed from both public and private shorelines of Skagit County, Island County, Southern Whatcom County, and the San Juan Islands. Lead by the Samish Indian Nation’s Department of Natural Resources, the multi-organizational project has removed creosote treated wood, structures along shorelines which no longer serve a purpose, and debris that wash into lagoons, estuaries, and onto beaches. Creosote treated wood leaches harmful toxins into the waters which greatly impact the health of fish eggs among many other plants and organisms.

This project protects the livelihoods and cultural identity of the Samish People who depend on the bountiful natural resources of the Salish Sea. But all users benefit from these efforts as the project increases the overall vitality of the region because toxins released into the waters of the Samish Territory can spread throughout the Puget Sound.

Further questions? Think you can use this as inspiration for your own project? Please inquire with:

Todd Woodard–Director of Natural Resources for the Samish Indian Tribe