Restoration of the Pinto Abalone 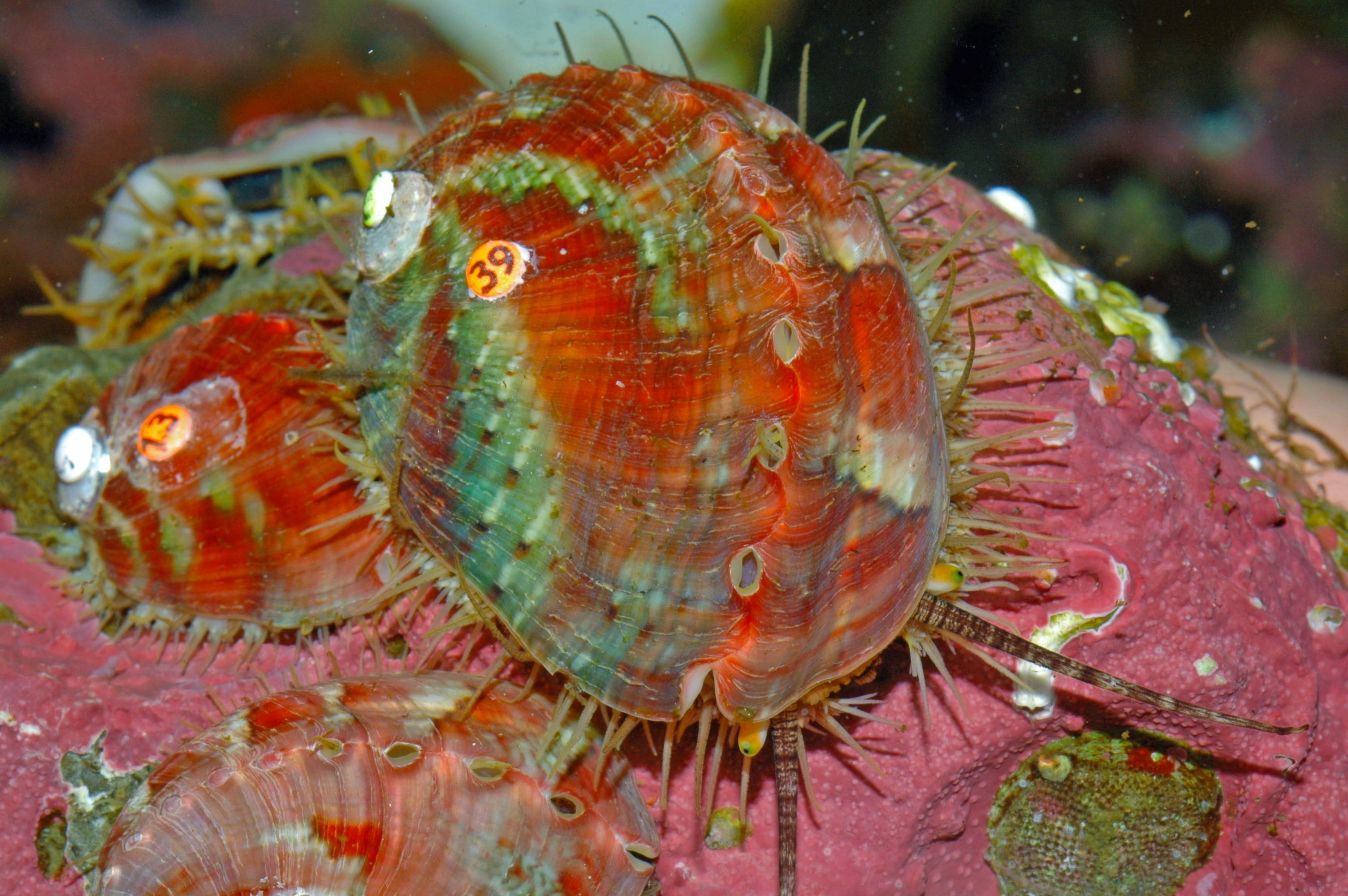 Recovery of an iconic shellfish species to Puget Sound

Abalone are large marine snails important to the food web. The pinto abalone is the only abalone species found in Washington waters. This native species has cultural and ecological significance, grazing rock surfaces and maintaining the health of rocky reef habitat and kelp beds. In response to signs of population collapse, a collaborative effort was launched in 2003 to examine strategies to establish a conservation program to produce healthy, genetically diverse juveniles to recover the population. Since 2009, Puget Sound Restoration Fund (PSRF) and partners have produced and released over 22,000 juveniles to 18 sites on rocky reef habitat in the San Juan Islands. These genetically distinct abalone were released to better understand how well the methods would work to rebuild populations across a wide geographic range. Tagged individuals are still being found healthy each year, and continue to grow in their original habitats. In 2019, the species was added to Washington’s endangered species list. This was made possible by the collaborative efforts of PSRF and their partners. The listing will provide the conservation program with the support and tools to restore the pinto abalone.