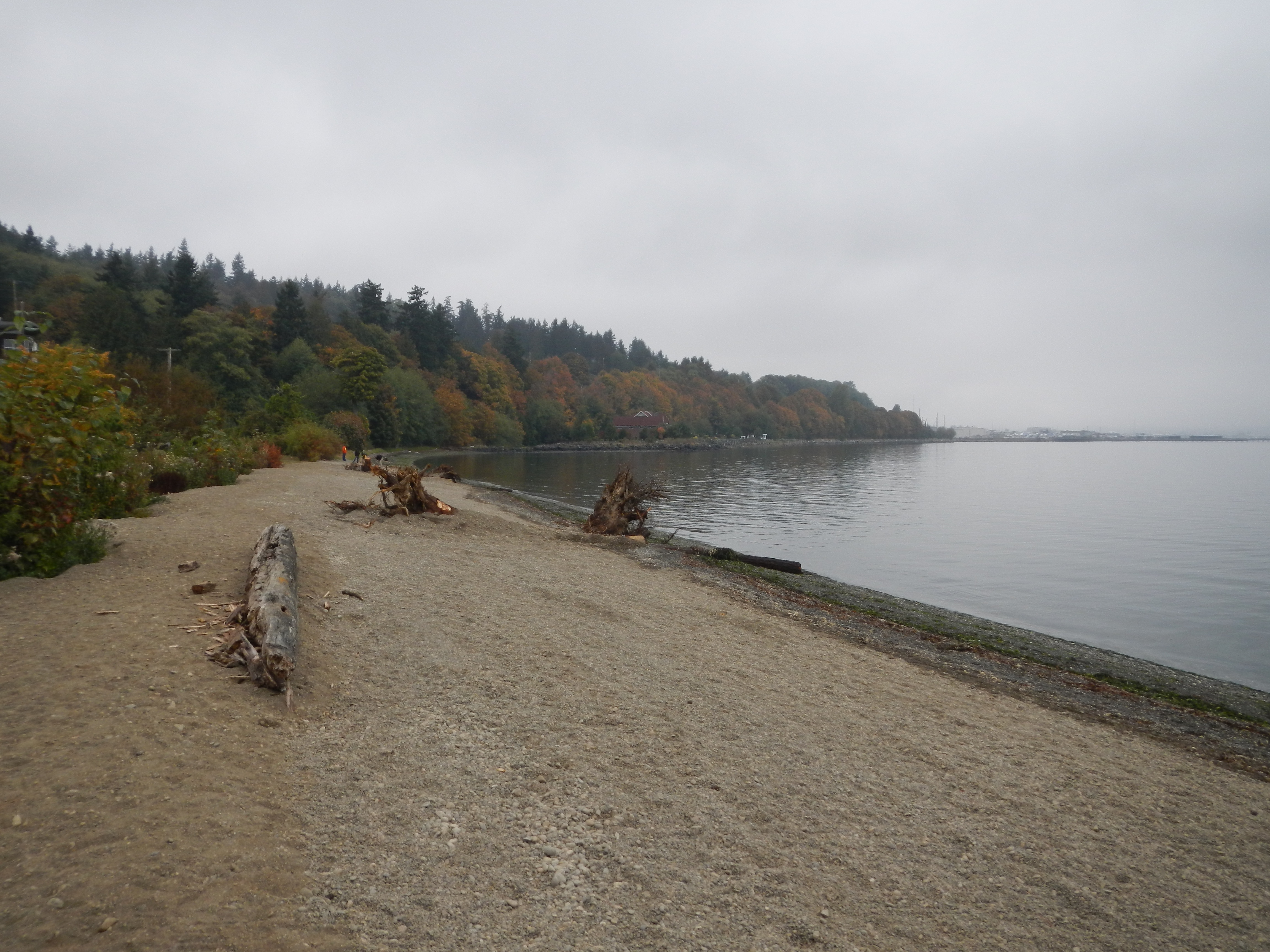 Weaverling Spit is located on Fidalgo Bay, and is traditional homeland of the Samish people. Bulkheads made of concrete, creosote-timber, or rock piles were originally built to protect property, but the bulkhead was failing and causing the beach to erode. The Samish Tribe worked with property owners to remove the bulkhead, grade the beach to a gentle slope, restore the beach with sand and gravel, and anchor logs to keep the beach from eroding. Volunteers from the local high school used wheelbarrows and shovels to move 80 yards of soil, in order to protect areas of cultural significance. In 2014, a winter storm caused property damage on an adjacent section of beach that still had a bulkhead and had not been restored to a natural condition. In contrast, the restored beach did not erode and property was safe. The last section of beach was restored in 2018 and the Samish Tribe’s building that was damaged before restoration was protected during the following winter storms. Small forage fish, an important source of food for salmon and shorebirds, returned immediately to spawn in the restored habitat. Natural wood continues to accumulate on the beach and provides feeding areas for shorebirds.