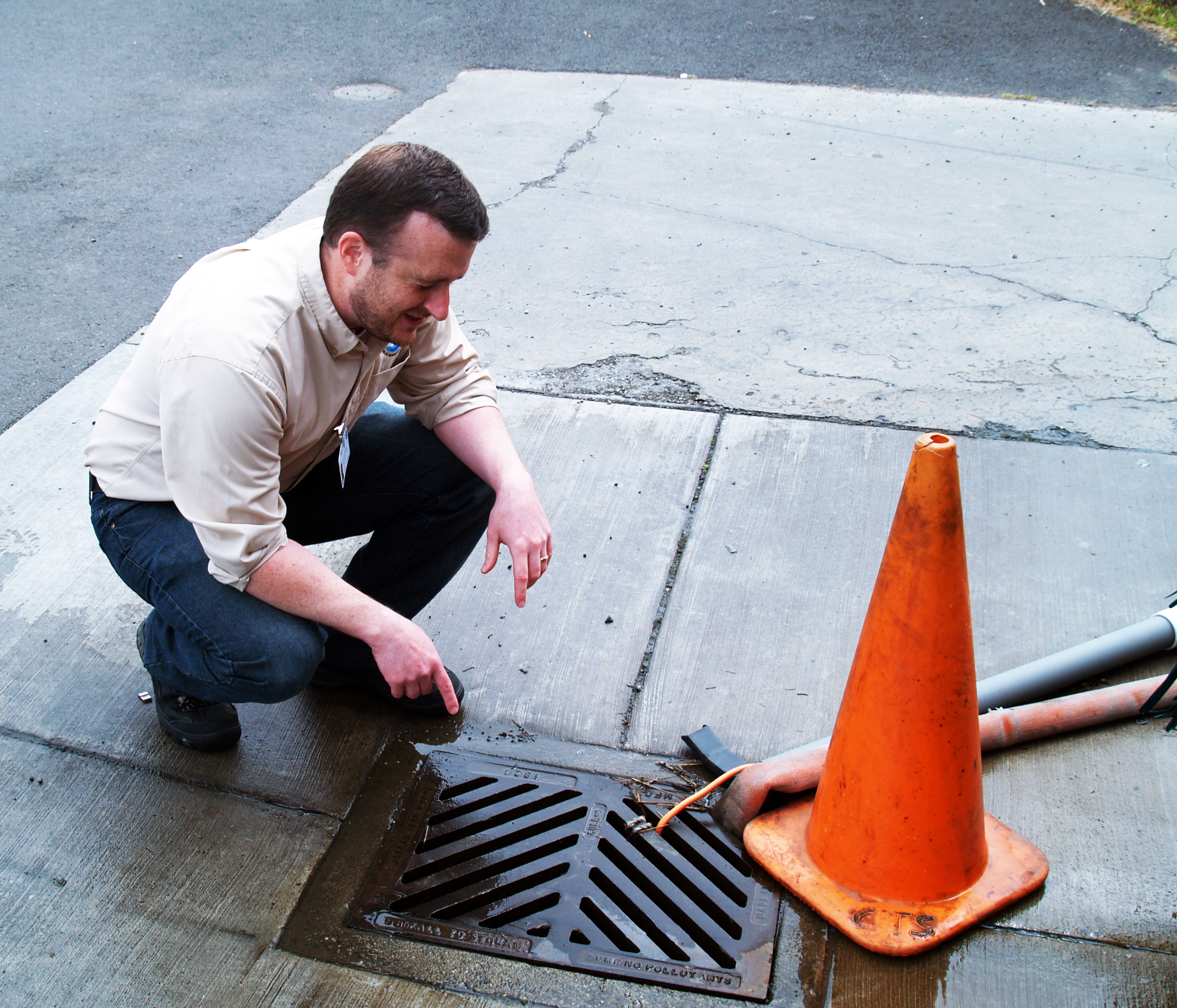 Between 2013 and 2015, specialists with the Local Source Control Partnership visited about 4,300 small businesses and discovered more than 6,200 potential pollution problems. Building upon their local knowledge and existing relationships, these specialists worked with business owners to resolve 87 percent of the pollution issues discovered during their survey.