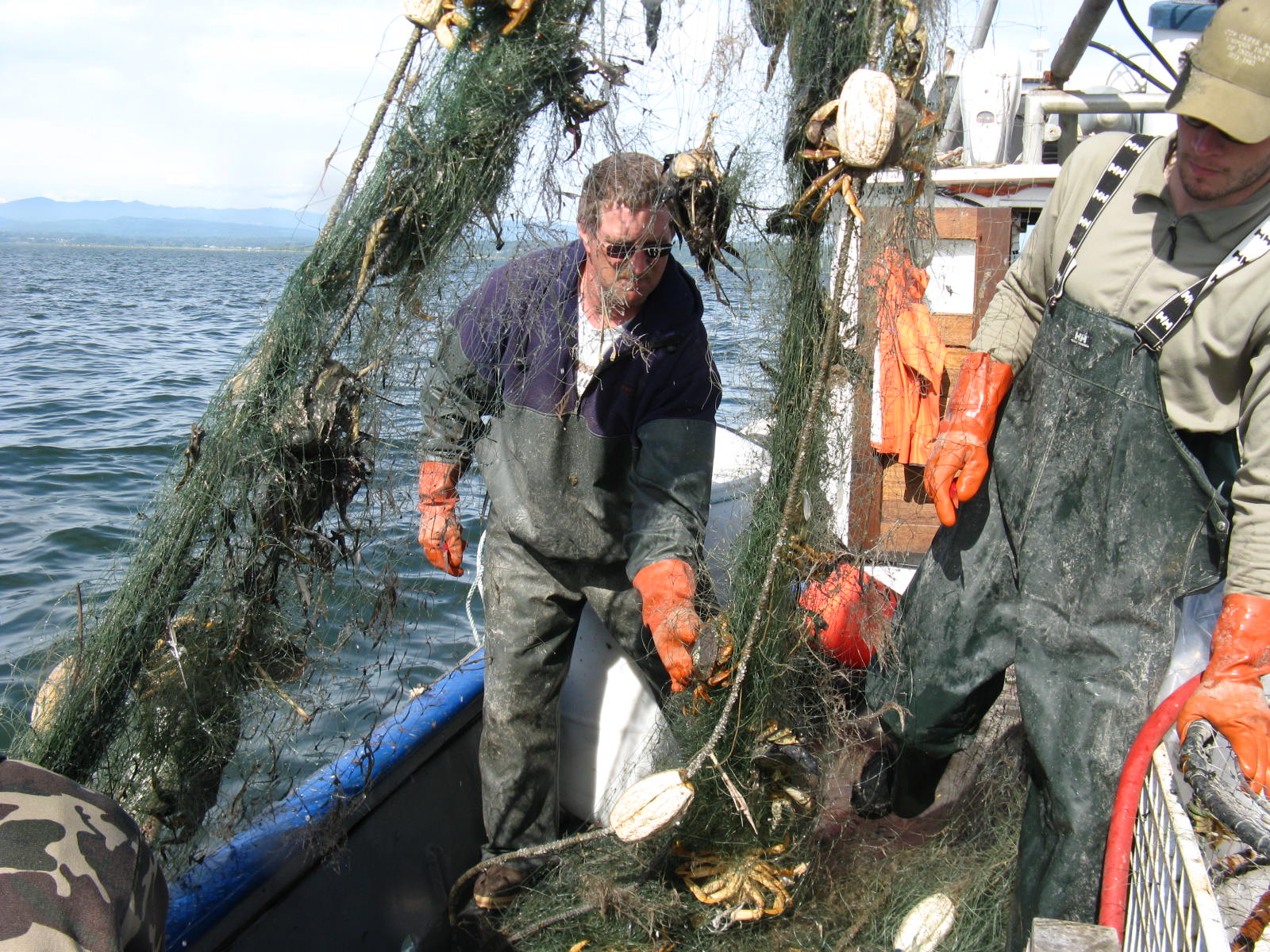 Commercial and recreational fishing is a way of life in Puget Sound where generations have enjoyed the bounty of the harvest and the thrill of the catch. Lost fishing gear such as gillnets and crab pots are an inevitable consequence of fishing. Over the years, thousands of lost gillnets and crab pots had accumulated in Puget Sound, until the Northwest Straits Initiative began removing lost fishing gear in 2002. Since then, the Initiative has removed, by hand, over 5,700 lost nets and over 4,500 lost crab pots. This removal effort has protected millions of animals from death by entanglement and has restored over 800 acres of marine habitat. Currently the program focuses on preventing harm from lost fishing nets by managing a rapid response program aimed at removing newly lost nets quickly. The program also focuses on preventing recreational crab fishermen from losing their pots through a targeted education program.